Door Strike Guide: Types + Which You Should Pick 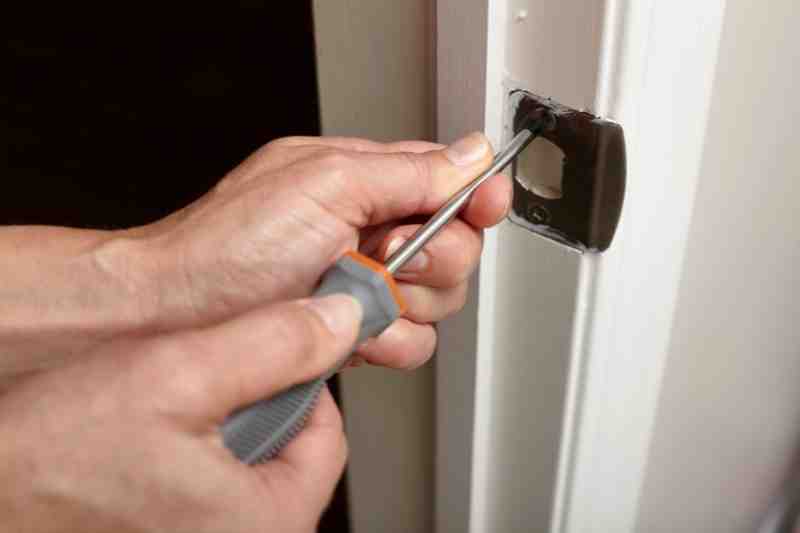 When residents and visitors are using the doors on your property, they probably aren’t thinking about all of the different technologies that make access so convenient. But even the smallest pieces of door release hardware, like door strikes, are instrumental in maintaining security and enabling remote access management.

What is a door strike?

A door strike is a metal plate on a doorframe that helps keeps a door closed by securing a latch coming out of the door. Chances are, you’ve used a door strike today — even if you haven’t realized it!

Door strikes play an important role in securing entryways. When a door is closed, you can push on it as hard as you can — but if you don’t turn the doorknob, the door won’t open. That’s thanks to the door strike, which keeps the door closed by trapping a latch that comes out of the locking mechanism in the door.

Strike plate doors are incredibly common, and many properties depend on them to maintain security.

Watch how an electronic lock works with ButterflyMX:

How can you upgrade a door strike?

While door strikes do an important job, they’re nothing fancy — essentially, they’re just metal plates. But, thanks to advances in technology, even door strikes have their share of upgrades that help simplify access management on your property.

Instead of an analog strike, consider using an electric door strike. Electric door strikes have an additional part called a keeper that swings outwards to release a latch. You can install an access control device that reads credentials, like PIN codes or fobs. This device will then trigger the keeper with an electric signal after verifying the credential. This allows the door strike lock to unlock automatically.

All sorts of hardware devices can send an electric signal to the strike, opening up your world to a wide range of access control products. 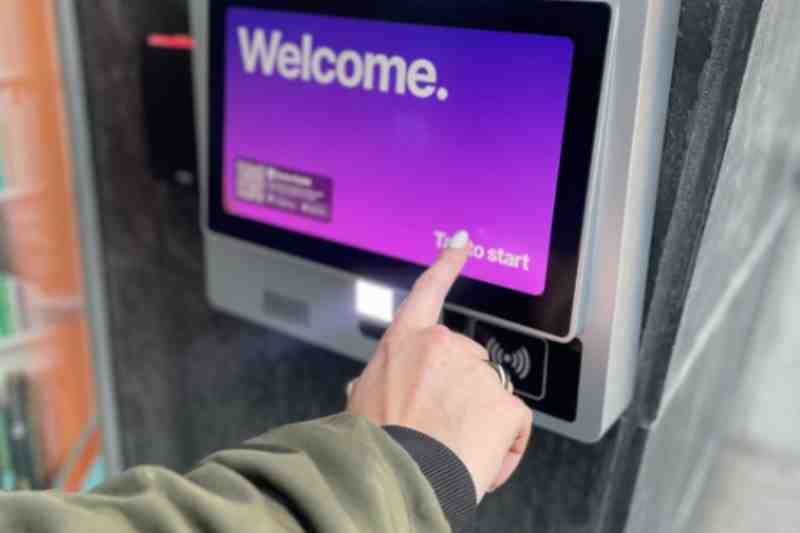 The difference between fail-safe and fail-secure strikes lies in the different behaviors they exhibit after they receive an electric signal.

In a fail-safe system, the door strike always has power flowing into it. When a user enters a credential, the system responds by briefly cutting power to the strike plate lock. That’s the signal that the strike takes to unlock the door.

In contrast, a fail-secure lock uses electricity the other way around. A fail-safe strike does not have current flowing to it at all times. Instead, when a user scans their credential, the access reader responds by sending a short burst of electricity to the strike, signaling it to unlock.

To illustrate that difference, we can explore what happens to both types of locks in the event of a power failure.

If there’s no power, a fail-safe lock will automatically unlock and allow access. In other words, this kind of lock will help keep people safe if they ever have to evacuate the building — even if the power is out.

In contrast, a fail-secure lock will stay locked when there’s no power flowing to it. Fail-secure locks keep areas of your property secure in the event of a power failure. 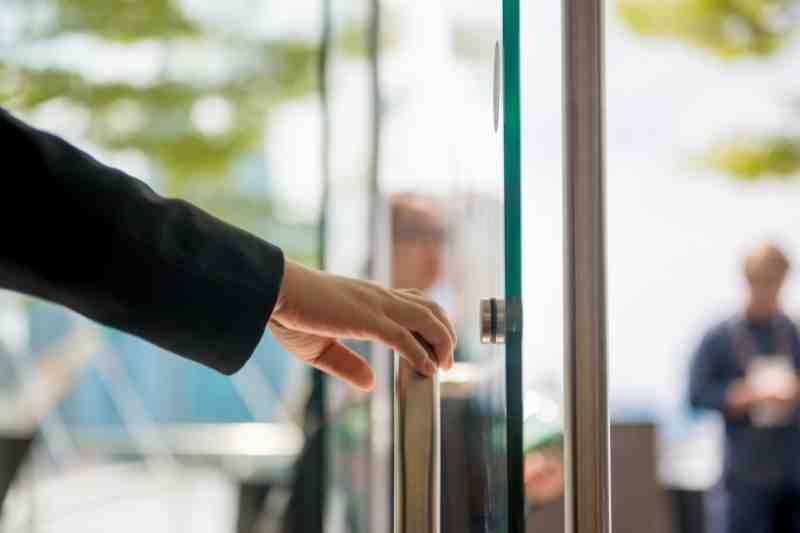 Which door strike should you pick?

The type of door strike you should pick depends on the door’s location on your property and the amount of security you want to give to the area secured by that door. You also need to keep safety concerns and egress in mind.

You should use fail-safe electric strike locks in areas that people will pass through to leave your property if there’s an emergency, like stairwells or garages. If there’s a power failure, you wouldn’t want to trap people inside — and your local fire safety code likely requires it, too. 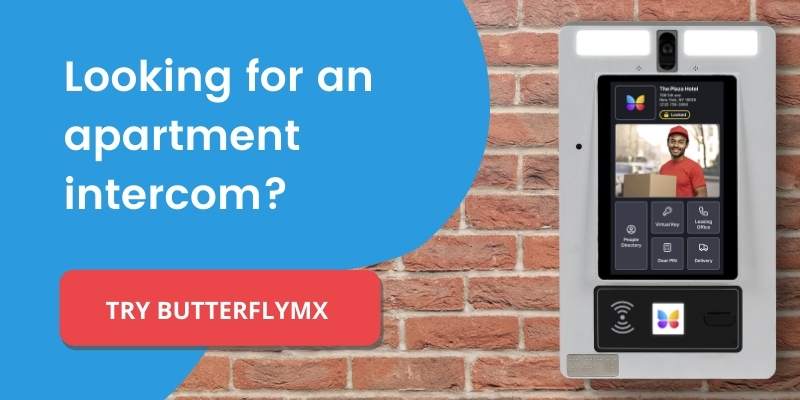