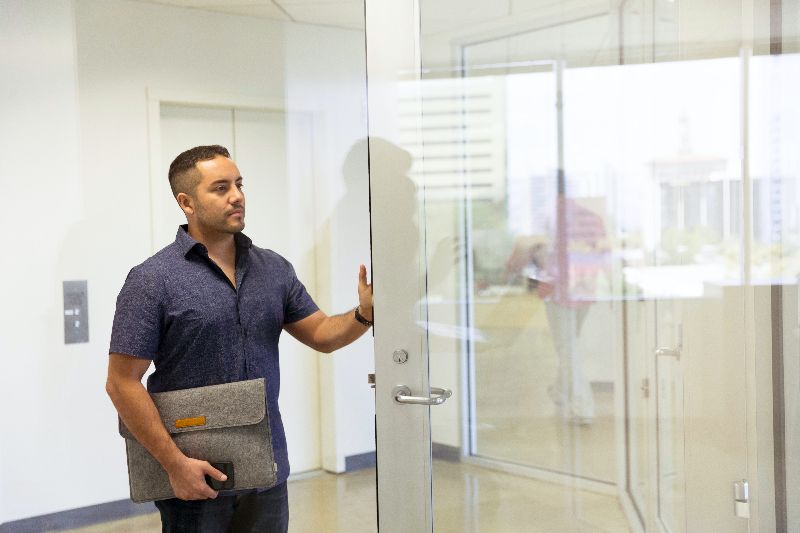 If you’re installing an apartment intercom with a door release system, you’ll need to decide whether to use electric strike locks or magnetic locks on the doors. The right choice for your building depends on your needs and priorities. But what’s the difference between these locks?

Read on to learn the difference between these two types of locks, and how choosing the right one can have a big impact on your building.

The differences between electric strike locks and magnetic locks

Operated mechanically, electric locks replace the traditional door strike with an electrical one. This electric strike latches the door in place with a hinged piece of metal. With this metal piece in the locked position, the door cannot operate. The lock needs to receive an electrical signal to move the metal piece, which allows the door to open.

Electric locks are installed inside the door frame. Electricity controls a small motor within the electric strike. When triggered, this motor releases the metal piece holding the door in place. Only when the lock has received the electric trigger will it allow movement and become operational.

The electric strike’s motor can be initiated by a number of triggers, such as:

Electric locks only secure one side of the door (generally the exterior of the building). This means the door stays unlocked for anyone inside the building but remains locked to anyone outside. Visitors unlock the door from outside with a device programmed to trigger the electrical signal that releases the door strike.

Keep in mind that an electric strike requires another device, like a lockset or a panic bar. These devices ensure that people inside the building can unlock the door if the power goes out.

An electric strike is a great solution for doors where access in one direction must be carefully monitored.

Some of the benefits of electric strikes include:

Electric locks are complex. Installing and powering an electric strike requires skill and precision — so you’ll need to hire a trusted installer. You’ll also have to do your research. The electric strike you choose must work properly with the lock bolt on your door.

Often referred to as maglocks, magnetic locks require a constant source of power to stay locked. Electricity powers the magnets that keep the door locked.

Watch how a magnetic lock works:

Magnetic locks rely on a magnetic charge to keep a door locked.

When these two components touch and an electric current flows through the electromagnet, the door stays locked. The current creates the magnetic charge, which attracts the armature plate to the electromagnet and prevents the door from operating. When you remove power, the magnet loses its charge and the door can open. Like electric locks, doors with magnetic locks can be triggered to open with a keypad, key fob, or another device.

A good use of a magnetic lock is a lower-security doorway within a tightly secured area. For example, magnetic locks work well on interior doors where security isn’t a huge concern if the power goes out and the door unlocks.

The benefits of magnetic locks include:

The primary disadvantage of a magnetic lock is that it requires constant power. In a power outage, magnetic locks lose power, allowing the door to operate. This could pose a significant security risk, leaving the property vulnerable when the power goes out.

Should you use an electric strike lock or a magnetic lock?

Whether you’re working on a new development or updating doors in an older building, the locks you install matter.

When deciding between an electric strike or a maglock, consider factors such as:

Finally, perhaps the most important factor to consider when choosing a locking mechanism is the authority having jurisdiction (AHJ) that enforces regulations that affect your building. Familiarize yourself with your AHJ to make sure any locks you plan to install are up to code. 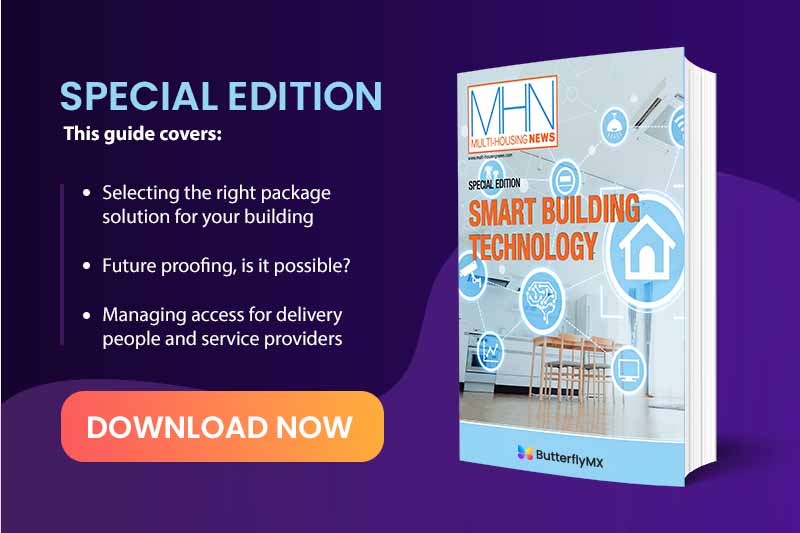