Buzzer Bombing: What Is It & How to Stop It at Your Apartment Building 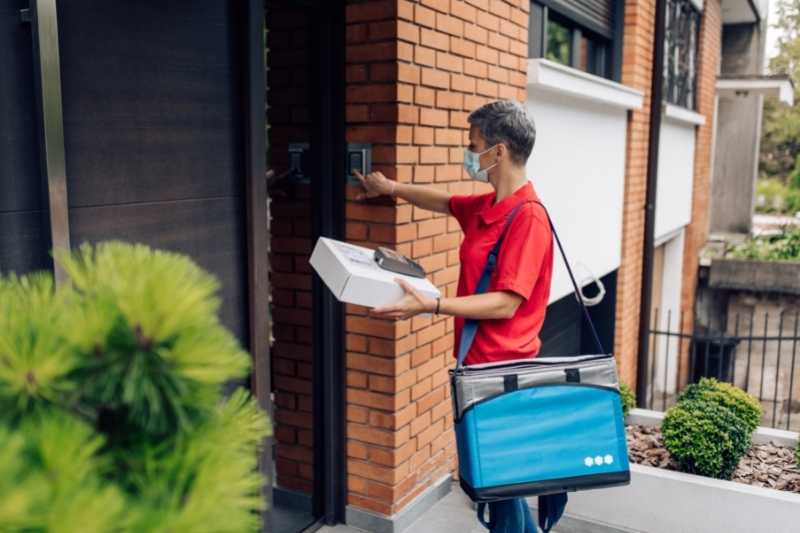 Apartment building residents everywhere are sick of hearing their apartment buzzer ring at all hours of the day when the person on the other end isn’t there for them. Delivery drivers, and even guests, will often approach a building and press every button until someone lets them in. They’re in a hurry and speed is more important than who opens the door. But buzzer bombing is hurting your resident experience and has serious security implications.

This guide will help you end bombing fast with a few simple steps.

Read this post to put a stop to buzzer bombing at your property and learn:

What is buzzer bombing?

Buzzer bombing is a common practice at apartment buildings where a visitor presses every button on the intercom system until someone lets them in. This is both annoying for residents and poses a safety risk for the building.

As a result, your residents get tons of buzzes every day for deliveries and visitors that aren’t theirs. So, they end up opening the door without knowing who is on the other end.

Who is bombing your apartment buzzer and why

The majority of buzzer bombing is caused by busy delivery carriers. Couriers make so many deliveries every day that they feel delayed by buzzing just one person and waiting to see if they answer.

So instead, they buzz every resident in the building. After all, as long as they can get in and make their delivery, they don’t care who actually buzzes open the door for them.

Other visitors, like friends of residents, will often do the same thing if they’re locked out and can’t get in.

How buzzer bombing is hurting your property

Your apartment intercom buzzer is intended to help residents let in their deliveries and guests. But when anyone off the street can claim to be a “delivery” and get into the building, then your property is no longer secure.

Some of the negative effects of buzzer bombing include:

Listen to the annoying sound an apartment buzzer makes:

Investing in a wireless video intercom system with a mobile app for buildings with multiple units is the fastest way to fix buzzer bombing. Wireless systems are not only cheaper and easier to install but can also include secure and convenient features that encourage correct buzzer usage.

Additionally, the video component empowers residents to see who’s requesting access before they buzz someone in. This ensures that unwelcome buzzer bombers won’t be let in accidentally.

Finally, having an intercom with a mobile app means that residents can unlock the door from anywhere. This helps prevent buzzer bombing by increasing the chances that the intended resident can grant access — without the visitor resorting to buzzing everyone in the building.

So for example, say you have an old buzzer system, and a delivery carrier buzzes your resident, Jane. But Jane isn’t home, so she can’t unlock the door for the carrier. As a result, the carrier buzzer bombs the rest of the building, hoping someone will let them in so they can complete their delivery.

This wouldn’t happen if you had a smart video intercom like ButterflyMX. 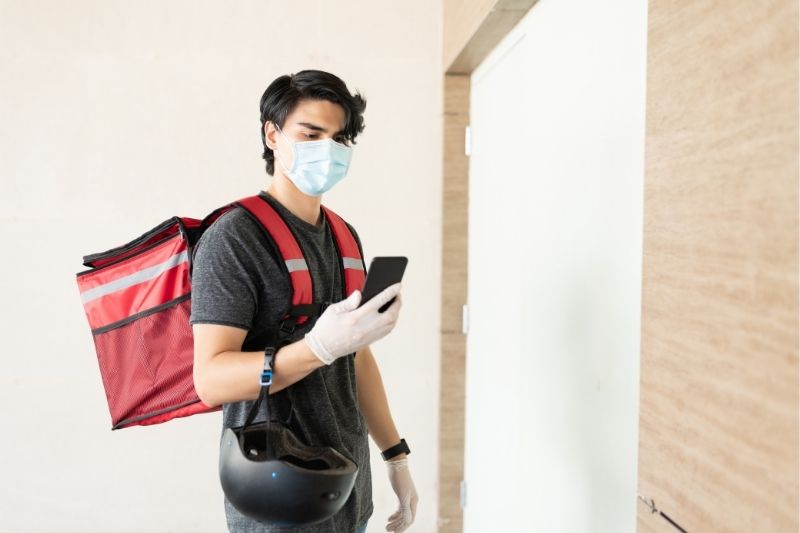 As a property technology innovator, ButterflyMX introduced the smart video intercom system in 2015. Since then, our video intercoms have been installed in more than 7,500 buildings and more than 750,000 units.

Key features of ButterflyMX that prevent buzzer bombing are: 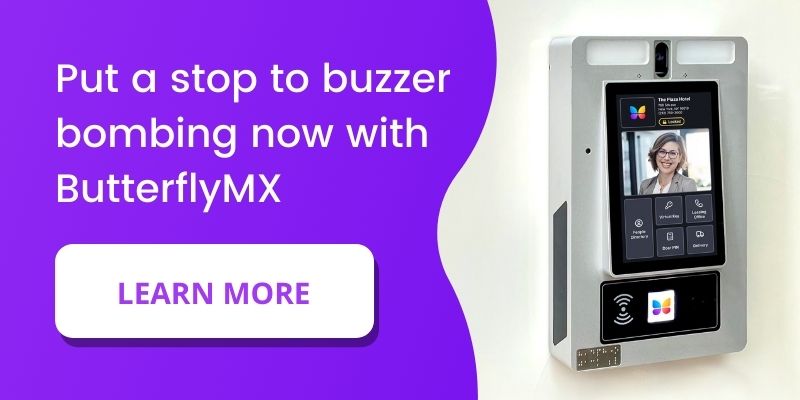