High Density Housing: What Is It & How Does It Affect Multifamily Housing? 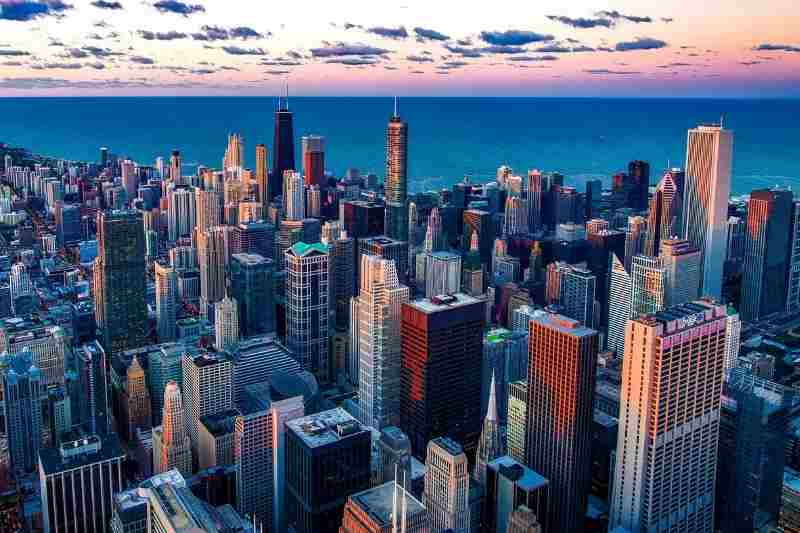 What sets cities like Los Angeles, Chicago, and New York City apart from other metroplexes across the country? Unlike most urban areas, these cities are ripe with high density housing developments!

Many growing cities currently rely on mid and low density housing. With their current infrastructure, these cities will have to add millions of single-family homes and gated communities in order to rival major urban centers. Instead, real estate developers can focus on filling urban centers with high density buildings. 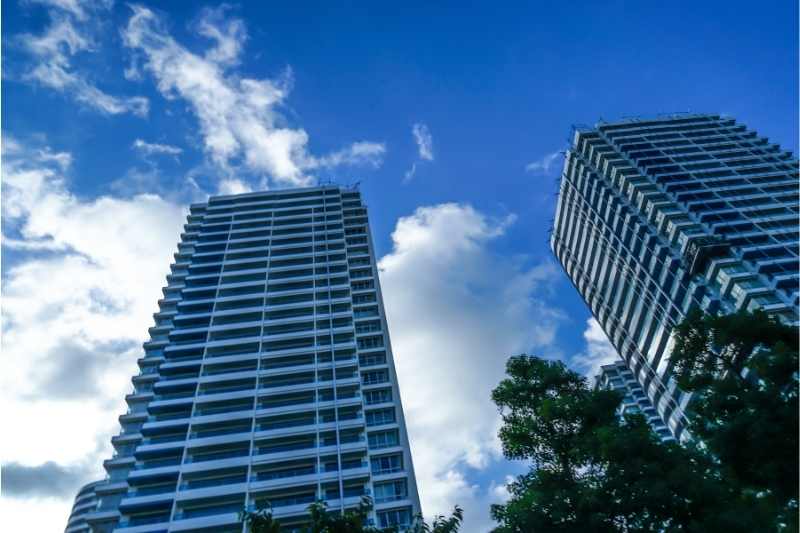 What is high density housing?

High density real estate can also be developed from empty or abandoned buildings. For instance, old warehouses can be renovated and turned into luxury lofts. Further, commercial buildings that are no longer in use can be refitted into high-rise apartments.

What are the advantages of high density buildings?

There are plenty of things to consider when planning to populate urban areas with high density developments. Most importantly, you must note the vast benefits of investing in and developing high density buildings.

The biggest advantages of high density housing include:

Watch to learn about the differences between condos vs. apartments:

The further residential homes are spread out, the more that must be spent to maintain public roads, services, and utilities. In fact, the greater the distance between constructed homes, the greater the material cost.

However, when residents live in primarily high density buildings, the area covered by public services is more compact. So, the overall cost will be less expensive.

Because many high density developments repurpose unused or abandoned buildings, they reduce urban decay. So, areas that might fall into disrepair will remain vibrant and revenue-generating. 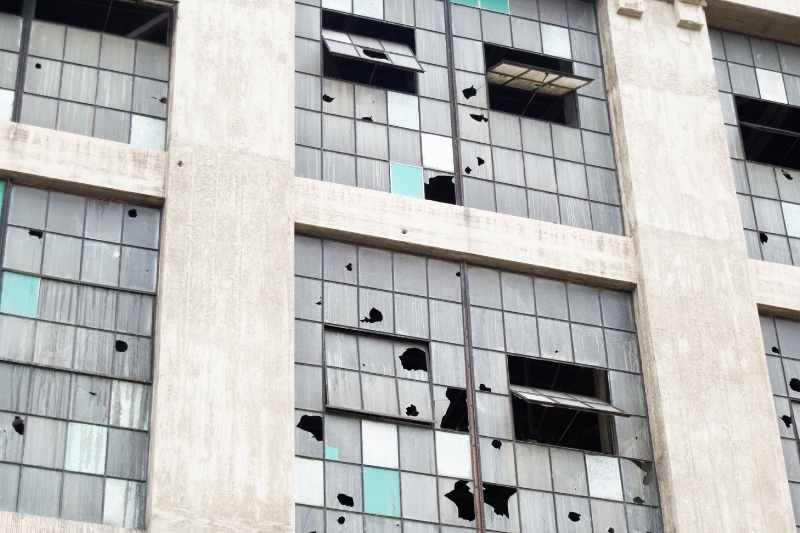 Additionally, having plenty of multifamily housing in a city creates future homebuyers. By bringing younger residents to an area by giving them property to rent, you’ll create a buyer pool for houses in the future.

In fact, demand for single-family homes is among the top contributors to environmental destruction. On the other hand, high density multifamily apartments require less land to be cleared — while housing more residents.

In real estate terms, density describes the number of housing units per land unit in a given area. So, low density housing areas are typically populated by single-family homes and condos with few units. On the other hand, high density areas are usually urban and populated by high-rise buildings with many units.

Let’s take a look at the difference between low and high density developments:

As cities grow, they must evolve to meet the needs of their new residents.

While this includes creating livable spaces for them, it also includes appealing to one of the biggest preferences for millennial renters: sustainability. So, when designing high density housing architecture, you must consider the carbon footprint of your building.