When Solar Power Meets Proptech: The Energy-Saving Way to Power Your Building 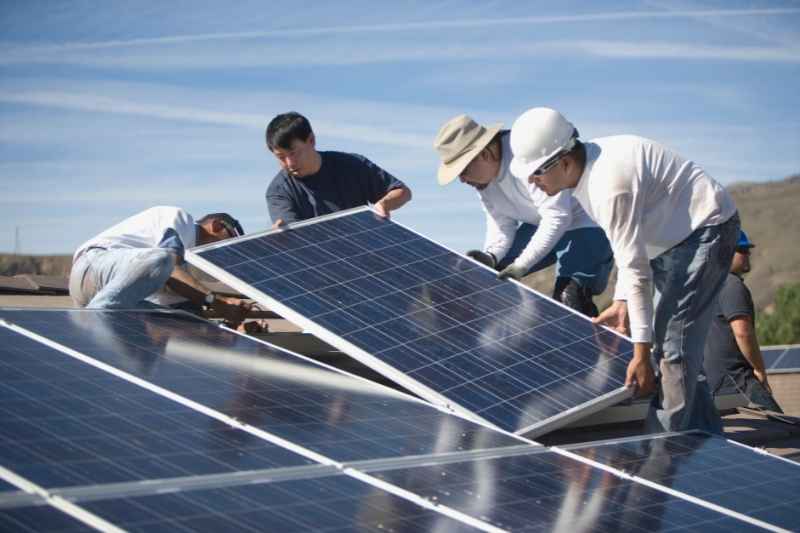 As the world becomes greener and focuses on renewable energy, you might have heard the term “solar power.” You might even have seen some solar panels being installed near you. But as a multifamily property owner or manager, how do solar panels affect you?

Solar panels are an exciting example of proptech, or property technology. While you might be familiar with some indoor examples of proptech — like smart locks or thermostats — outdoor proptech like solar panels also has the potential to contribute to a positive living experience for your residents.

In this post, we’ll go over what solar power is, its benefits, and how solar power will help you embrace the latest proptech.

What is solar power?

Solar power is a way to convert the solar energy or heat generated by sunlight into electricity that we can use to power our homes and appliances.

How does solar power work?

Solar panels work by taking the energy that sunlight contains and converting it into electricity using solar panels. The most common kind of solar panel is the photovoltaic panel, which is made of silicon.

Sunlight is made of particles called photons. When photons interact with silicon atoms, electricity is generated. This is an example of the photovoltaic effect.

When solar panels generate electricity, they generate DC, or direct current, electricity. Before our appliances can use this electricity, it must pass through one more device: an electricity inverter. This changes the type of electrical current to alternating current, or AC, allowing the electricity to power everyday objects.

Famous buildings that use solar power

Prominent buildings around the world use solar panels, and you’ve definitely heard of a few. If you’re looking for a high-profile example, look no further than the White House.

The White House’s first experiences with solar panels came in 1973 when President Jimmy Carter had them installed as part of a renewable energy push. Although Reagan removed them, the White House has been partly powered by solar energy ever since Bush had solar panels installed in 2003.

Another famous example is the 52-story Condé Nast Building in New York City. The architects of the Condé Nast Building replaced some sections of the exterior glass with a photovoltaic facade, earning the skyscraper another name: the “first green high-rise.” 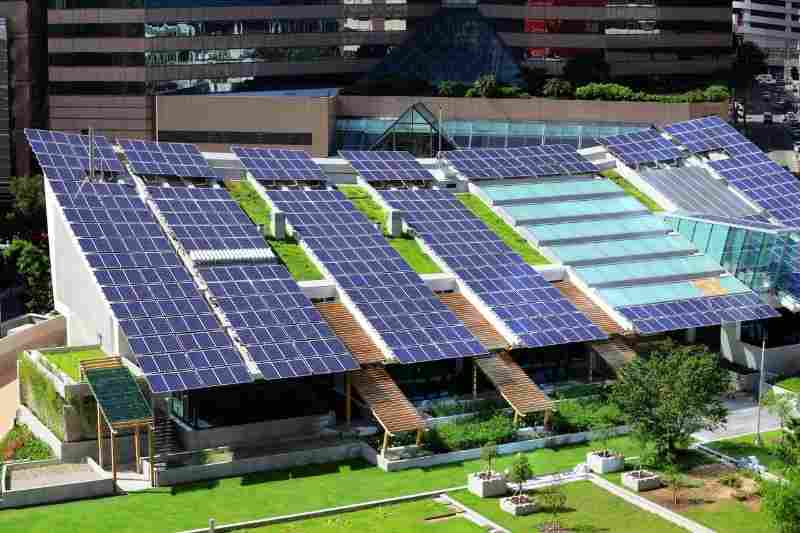 What are the benefits of solar power for multifamily buildings?

By using solar panels to offset or even replace coal- or gas-generated electricity, you’ll enjoy a variety of benefits.

Compared to other methods of electricity generation, solar power is:

As younger generations grow increasingly concerned with climate change, their spending reflects these concerns. In fact, three in four millennials are willing to pay more for sustainable products.

Accordingly, they’ll also start looking for ways to represent those values in the places they choose to live. So by investing in solar panels for your apartment, you’ll appeal to Gen Z and millennial renters who comprise the majority of the rental market. 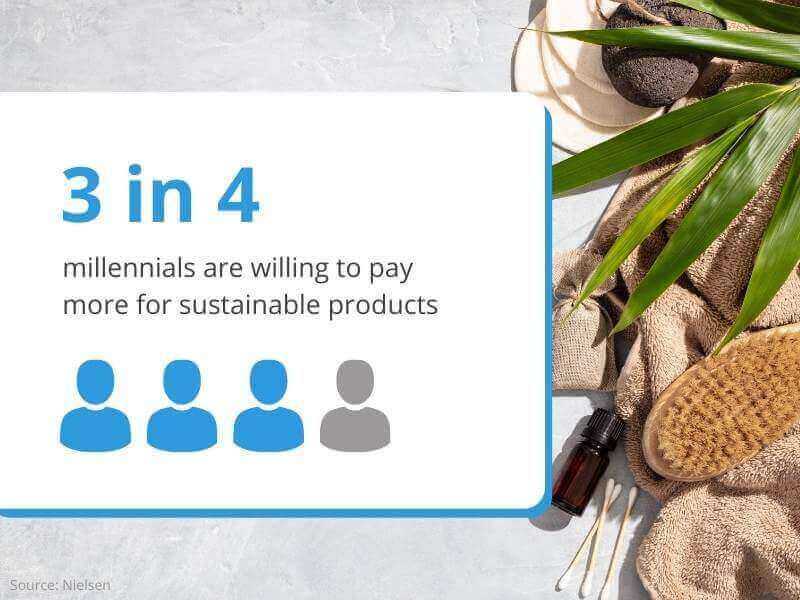 In some places, you’ll have the option to connect your solar panels to the national power grid.

That puts more money back in your budget to reinvest in your property.

3. Easier to integrate into the rest of your building

When you have your own solar panels, you have more control over your building’s energy needs. And you know how much your building and your residents depend on reliable electricity.

You can also choose between traditional solar panels and more specialized solar water heaters. No matter what you choose, you can use solar power to create a thriving, sustainable smart building ecosystem.

How do solar panels and proptech mix?

Solar panels are proptech in their own right. But because the energy from sunlight is so plentiful and easily accessible, solar panels can be easily integrated with other types of proptech that require electrical power.

Here are some examples of solar panel-powered proptech that your residents will love: 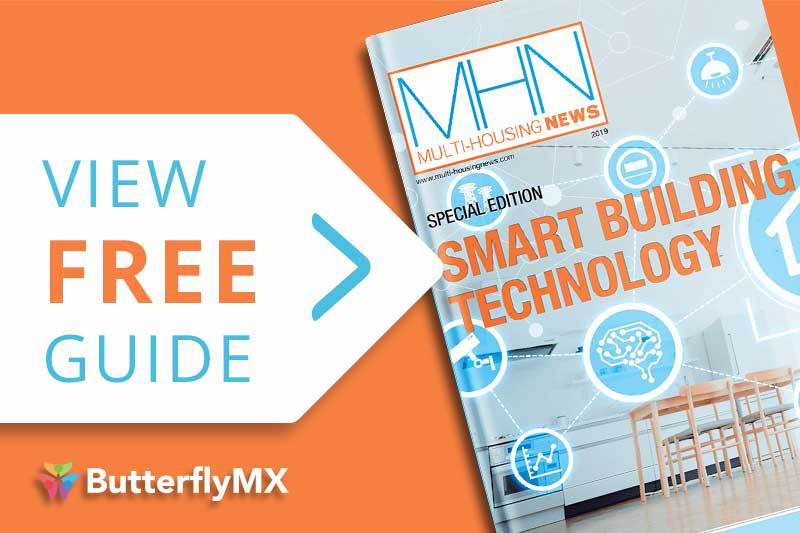 Self-brightening smart glass is an energy-saving proptech innovation that wouldn’t be possible without solar power.

It makes sense: On a bright, sunny day, you don’t need to waste energy powering lights. But on a cloudy day, smart glass directs the lights to glow brighter.

Smart grids are the future of delivering electricity on a municipal or national scale. Because of inefficiencies related to electricity transfer, roughly two-thirds of the energy generated at power plants doesn’t make it to the consumer.

The solution to that problem is the smart grid.

Smart grids are named because of their highly advanced electricity readers, which communicate with each other to anticipate surges or declines in demand. As a result, smart grids can reroute electricity and improve efficiency.

When you contribute to a smart grid with solar panels, you’ll save money and slash energy bills. And you’ll also help your entire city become more efficient.

As a property manager, you must maintain building systems like HVAC and plumbing. And the power of solar energy can help with that.

To increase the safety of your building by catching leaks and structural failures before they impact your bottom line, consider installing smart monitoring systems that integrate with solar panel infrastructure. By combining smart system monitoring and solar power, you’ll save money on electricity and maintenance while giving yourself more time to focus on the resident experience at your building. 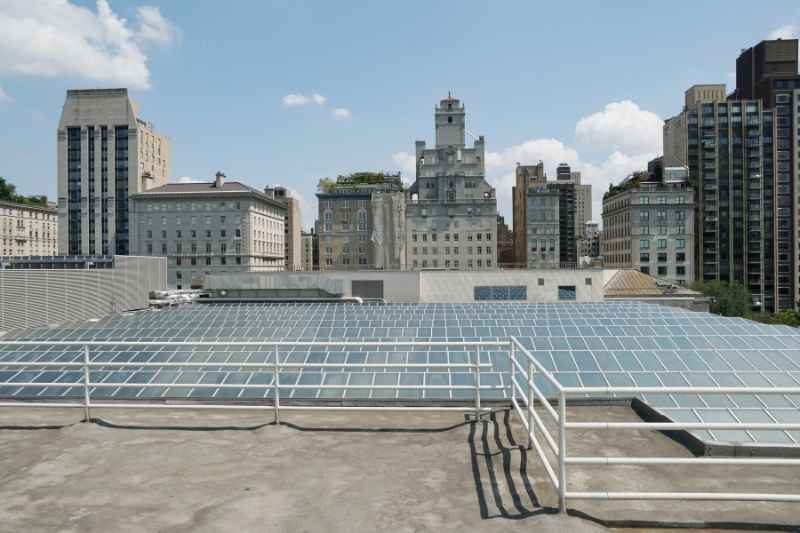 Solar power is one of the cheapest and most effective ways to power any multifamily property. And by embracing solar power, you’ve helped transform your property into a place where proptech can thrive.

The impact of solar power can be big enough to affect a citywide power grid, or small enough to brighten one resident’s window — but no matter how you use it, solar power proptech is the future. 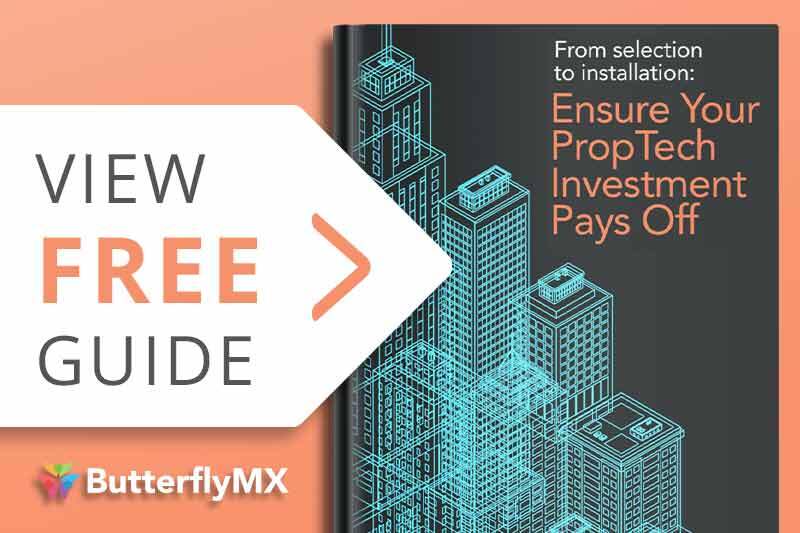