5 Urban Planning Innovations That Prove Proptech Is Here to Stay 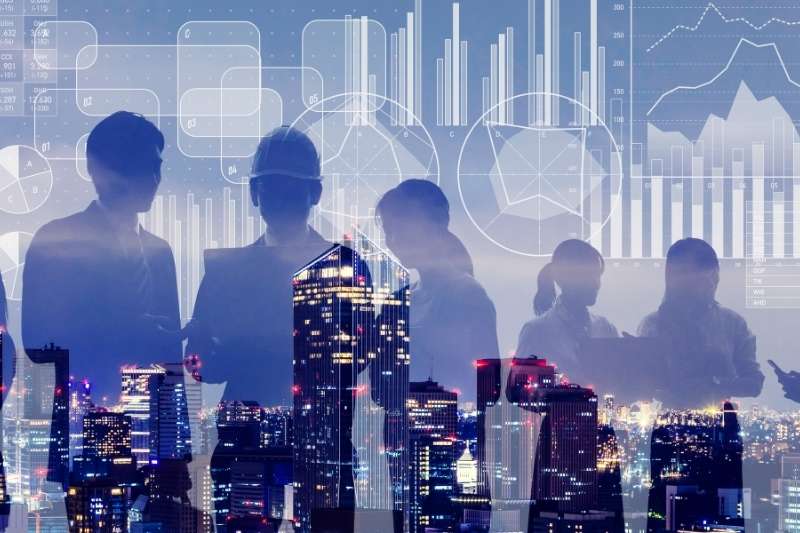 The cities we live in are changing before our eyes. More and more cities — and the buildings within them — are using data and communication technologies to solve urban problems while giving their residents access to more information. A city that does this is called a smart city, and the building technology they use to do it is called property technology (proptech).

You might be hesitant to upgrade the systems that have traditionally worked for your multifamily property. But these days, even the ground beneath your feet could be optimized and internet-connected. Today’s residents expect a living experience enhanced by the latest proptech. If you’re still on the fence about implementing proptech in your building, look to the innovations defining the next evolution in urban planning: the smart city.

Here are five urban planning innovations that prove proptech is here to stay: 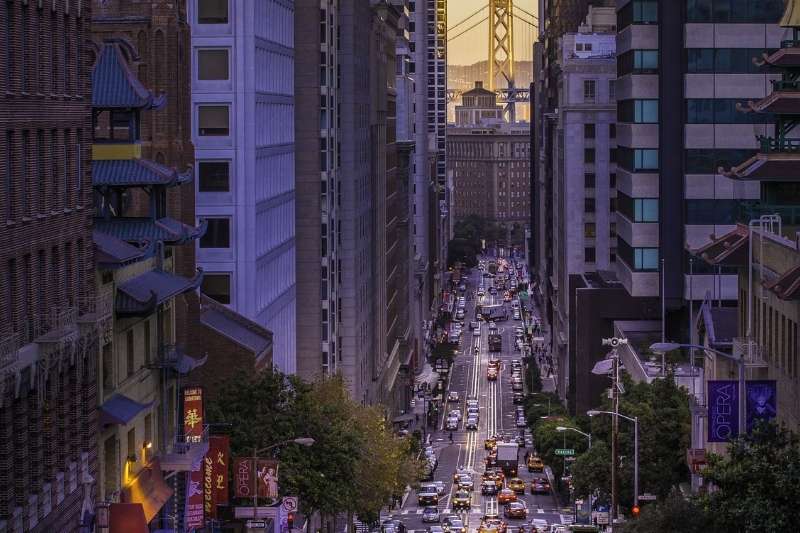 Ever get frustrated because you can’t find parking in a big city? There’s a smart solution for that. When it comes to saving time, money, and a great deal of hassle, no aspect of city living is immune to change. And there’s no better evidence of that than the SFPark program piloted in San Francisco.

Under this program, the city installed sensors on parking meters that could detect when and how long a parking space was occupied. These sensors fed data into a system that increases the parking rate for lots that are almost full and reduces pricing for lots that are nearly empty.

This system saves drivers time, money, and energy. In fact, the area where the program was implemented saw a 30% reduction in vehicle emissions and miles driven! Today, San Francisco’s 28,000 parking meters run on the SFPark system. 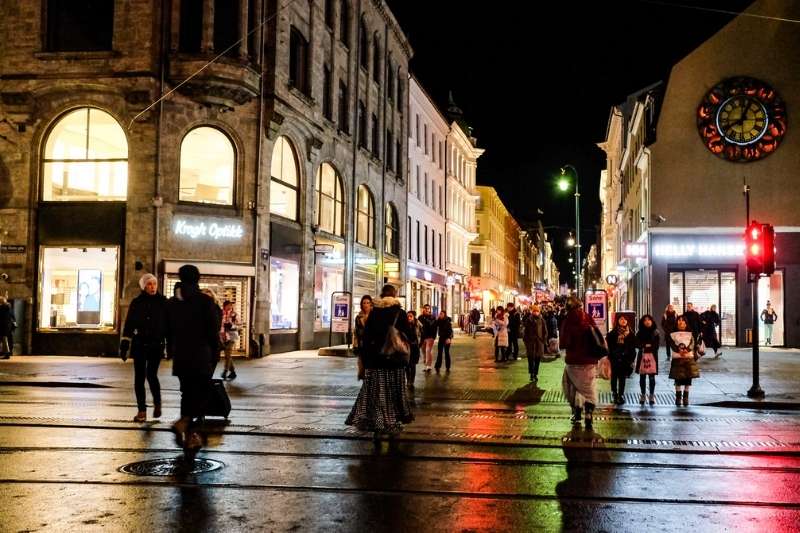 Norway has long been at the forefront of renewable energy. Its capital has come to symbolize those innovations, as shown by Oslo’s groundbreaking smart electrical grid.

Oslo’s smart grid meters can communicate with each other. By figuring out ways to reroute electricity and anticipating surges in demand, the smart grid ensures that less energy goes to waste. This is a development surely appreciated by Oslo residents. Norway has the highest number of electric cars per capita in the world. In addition, thousands of electric vehicle charging stations populate the city.

And Oslo isn’t just optimizing for the present — it’s looking towards the future. After the success of an autonomous shuttle trial, city planners are using this smart grid as the cornerstone for a massive new district designed with self-driving cars in mind! 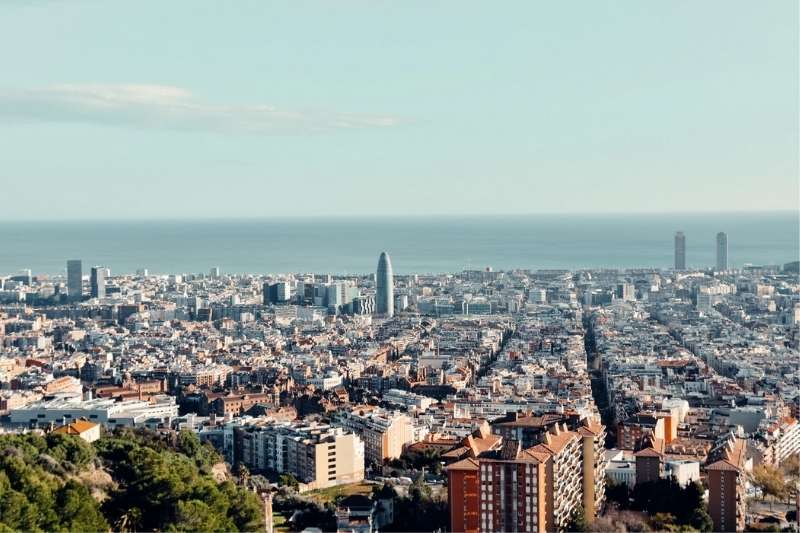 Ensuring a complex flow of vehicles and people can get to their destinations has always been one of a city’s greatest challenges.

By installing a system of underground sensors, Barcelona is solving congestion and stopping traffic jams by notifying drivers about vacant spots they can park in. Sounds familiar, right? However, Barcelona’s system is much more comprehensive than San Francisco’s. For decades, Barcelona has fostered a culture of embracing smart city innovations. As a result, these traffic sensors are a small part of a greater network that addresses more needs than parking.

At the same time, other sensors installed throughout Barcelona record things like temperature, wind velocity, and humidity. In essence, this forms a holistic picture for the city’s many tech-friendly farmers and gardeners, who use that data to avoid overwatering their plants and address other inefficiencies. To that end, Barcelona saves over half a million dollars per year. 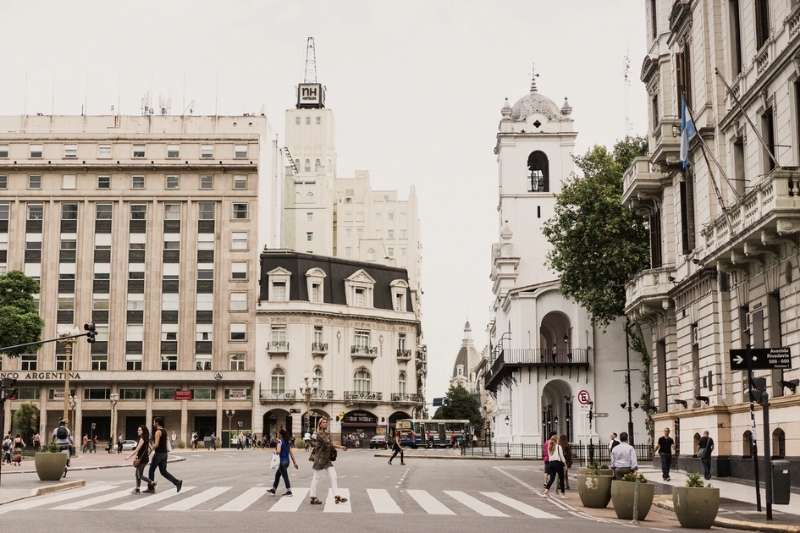 If traffic is one of the great challenges facing city managers, lighting is the other. Lighting up a city at night has been proven to reduce crime and increase residents’ sense of safety.

Buenos Aires is using the next generation of smart streetlight technology to keep the lights on. Their new system of LED lighting is a model of energy usage: because LED lights are so energy-efficient, operating costs were cut in half. Buenos Aires’ lighting managers are undoubtedly happier. Their lighting network now integrates flawlessly with other smart city applications. Also, new monitoring software gives them newer, more powerful ways to plan and manage lighting in the city.

Buenos Aires isn’t just investing in infrastructure. Equally important is a public tech jobs program, ensuring that the next generation of Argentinians can take the promise of the smart city to new heights. 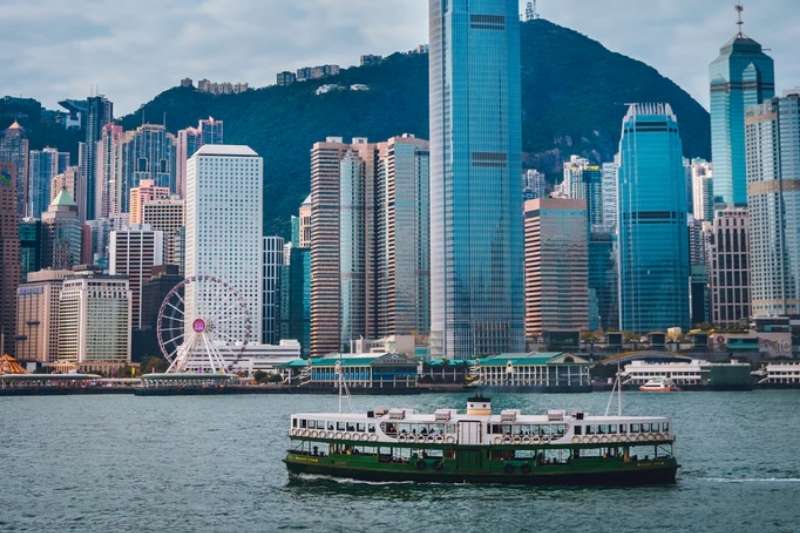 Smart city innovations are changing every facet of a city’s existence. From citizens’ day-to-day experiences to the architects and managers who construct and run a city’s buildings, technology has changed the game.

Hong Kong’s digital twin system is a prime example. Digital twins are 3D models of buildings that managers can use to get a clearer picture of variables like water flow and power consumption. Designers can also use digital twins to accurately experiment with 3D-modeled furniture.

Hong Kong’s Science Park has taken the digital twin’s capabilities to the next level. Collections of indoor and outdoor sensors feed real-time data to these models, giving managers a clearer picture of crucial systems like utilities, plumbing, and ventilation. What’s more, managers can also use digital twins to simulate crowd movement and optimize their buildings for safety and mobility.

How can I make smart city proptech work for me?

Proptech companies are bringing the power of the smart city to the multifamily operator. By choosing smart apartment solutions powered by proptech, you’ll make current residents happy while anticipating the needs of future tenants. From intercoms to elevator controls and even package rooms, the internet connectivity and versatility of the systems running Hong Kong and San Francisco can be placed in your residents’ hands.

In fact, by investing in proptech, you’re not just embracing the smart city: you’re embracing the future. Dive deeper into the benefits of proptech by reading our free guide below! 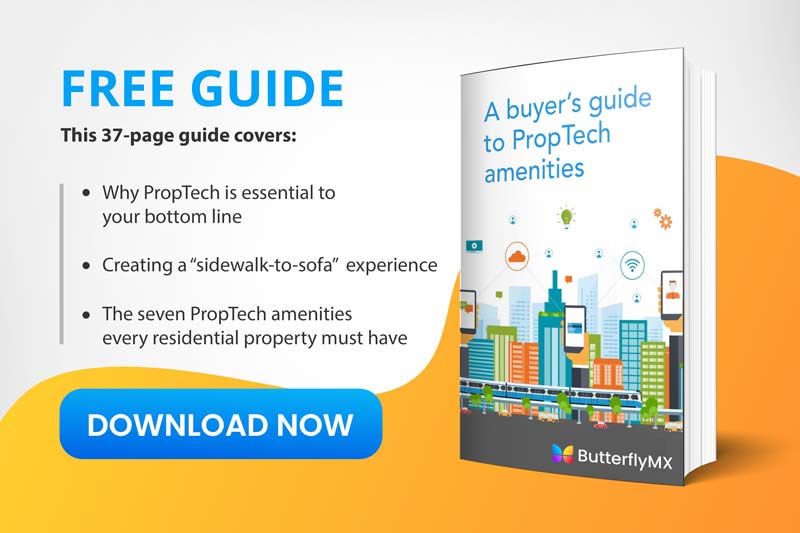