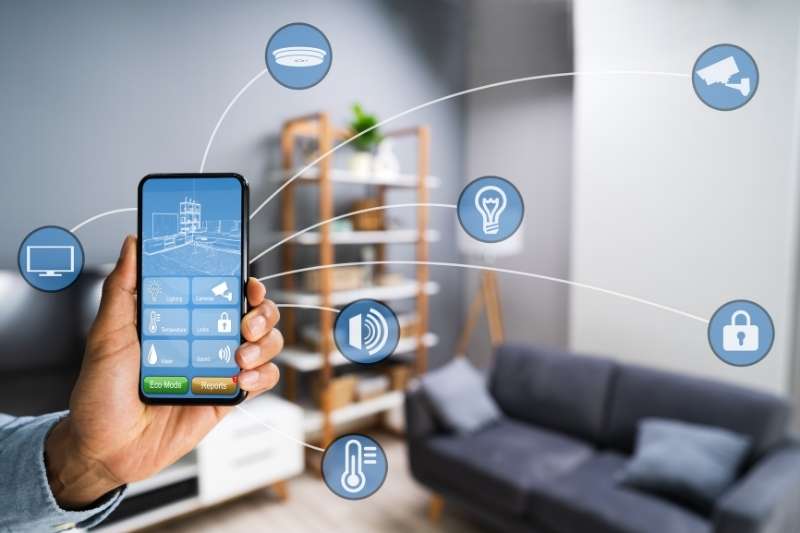 Owning or managing a multifamily property means you’re responsible for maintaining your entire building’s infrastructure and keeping things running day after day. All those energy bills and maintenance costs add up, eroding your property’s NOI. But with the help of today’s technology, you can reduce energy usage, cut costs, and even streamline operations while you’re at it.

Smart apartment technology is the new wave transforming real estate. Today’s high-tech trends, including smart sensors and Internet of Things (IoT) devices, give you all sorts of ways to create the ideal energy-efficient apartment.

Here are five ways to reduce energy usage and increase efficiency in your apartment building:

Let’s cut right to the chase: Vacant units aren’t making you any money.

When a unit’s vacant, nobody’s using the power, heat, or lights. Seems simple enough to turn them off when a resident leaves, right? But when apartment turnover rates are as high as 33%, it’s not as simple as it sounds to keep track of heating and lighting for dozens (or potentially hundreds) of apartment units.

Consider investing in a vacant unit detection system that automates the process of turning heat, power, and lighting off and back on whenever residents move in or out.

Vacant unit detection systems are an interconnected web of smart building sensors that direct heating and lighting systems. Once these sensors automatically detect a vacancy, they can ensure that services like electricity aren’t delivered to a vacant apartment until it is occupied. With a system like this, vacant units won’t zap your time or bottom line as much as they used to.

Water damage is one of the most expensive types of damage to deal with. If you’ve never had to deal with flood and water damage, count yourself lucky. But don’t count on luck to catch leaks or burst pipes before they ruin your property.

Thanks to technological advances, leak detection is as easy as setting up a few sensors for your pipe system. Some detectors can even shut off water services on their own if they detect a catastrophic leak.

In addition to detecting leaks, a smart pipe sensor can also identify conditions that will lead to structural failure. So, managers of energy-efficient apartments will be able to fix these problems before they have the chance to affect their residents. 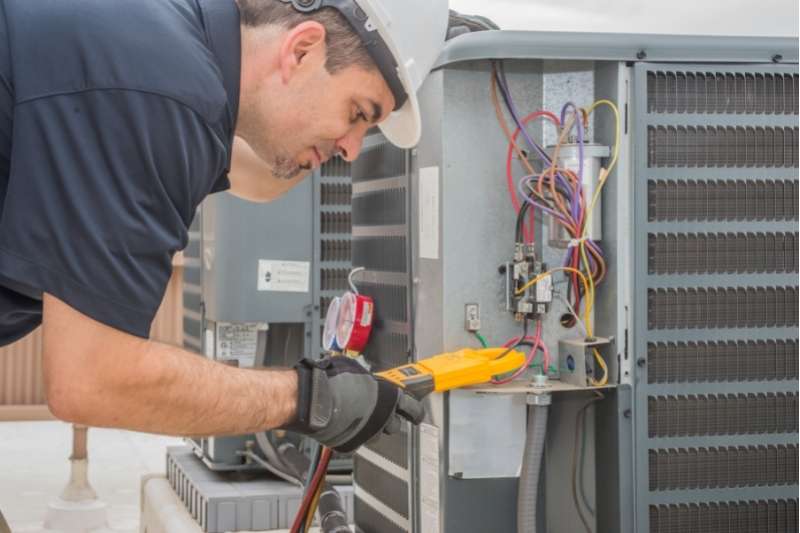 From an energy standpoint, you’ll reduce usage and slash energy bills. You also won’t have to dedicate time and resources to maintaining servers in your building.

Other benefits of a cloud-based access control system include:

Heating, ventilation, and air conditioning are major factors in the comfort and safety of a building. They’re also one of the biggest contributors to a building’s energy bills. And even small HVAC optimizations can cut these costs almost in half!

HVAC optimization is similar to vacant unit detection, but HVAC sensors are so fine-tuned that they can perform their optimizations for current residents. Smart apartment HVAC systems account for many variables, such as real-time weather data, temperature, and humidity. They use these variables to heat or cool apartments more efficiently. The most advanced models can even control the temperatures of individual rooms, or turn the A/C on and off for specific areas as a resident moves around the apartment. 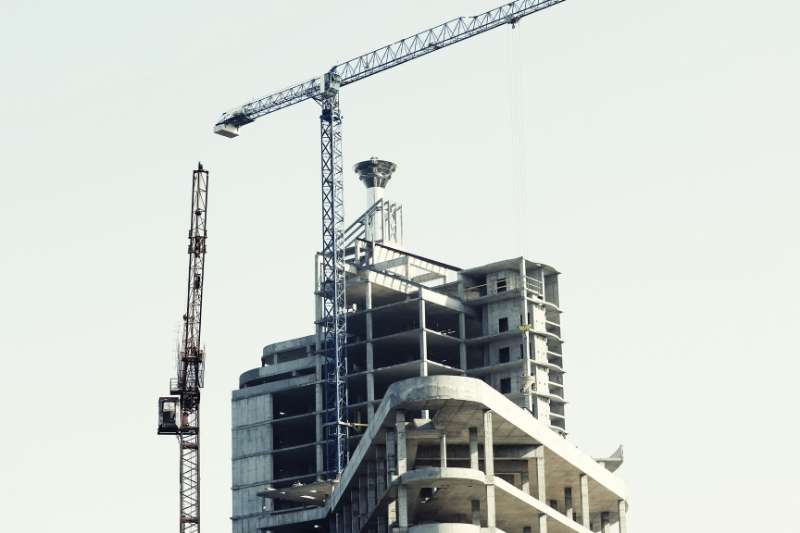 You’ve already seen that IoT building automation extends as far as managing entire lighting systems. A concept called “daylighting” pairs your building’s lighting system with specialized, solar-powered smart windows, cutting down your lighting bill by as much as 40%.

A daylighting system is one of the most effective ways to create an energy-efficient building while enhancing your residents’ quality of life.

Benefits of an energy-efficient apartment

No matter what part of an apartment’s infrastructure you’re looking to improve, there’s a way to do it with an energy-efficient smart building management system.

Installing sensor-based upgrades that focus on energy efficiency and damage detection may have more benefits than you’d originally expect.

Some of the many benefits of an energy-efficient apartment are:

Energy efficiency is a worthy goal in and of itself, but when you prioritize smart building efficiency you enjoy plenty of other benefits as well. A smart building using IoT in places like thermostats, lighting, or intercoms can simplify life for property managers, staff, and tenants alike. 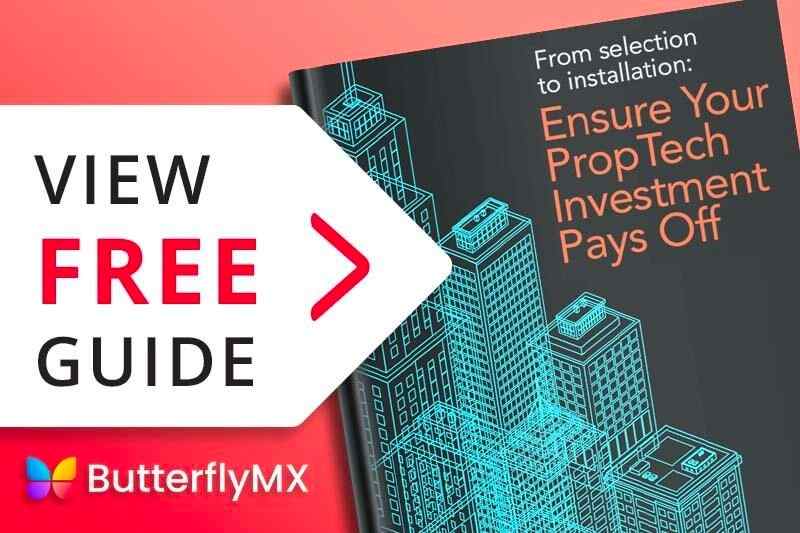