Wireless Telephone Entry System: Should You Get One? 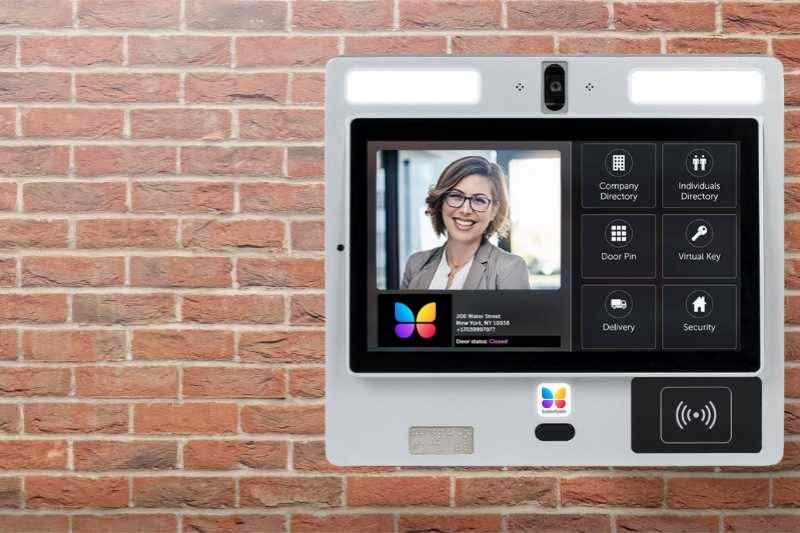 However, technology is rapidly advancing, and the way we approach property access is changing for the better. Read on to learn more about wireless telephone entry systems. We’ll review how they work and why a modern solution might be worth the investment.

What is a wireless telephone entry system?

Unlike traditional telephone door entry systems, wireless systems eliminate the need for a physical landline to power the device. Instead, they rely on a cellular signal. This makes the installation simpler as well as eliminates the expense of installing a dedicated telephone line at your building.

It’s important to note the system must be connected to a cellular control box, which comes at an added expense. On top of that, your building has to pay for a cellular service plan to enable calls from the entry system. 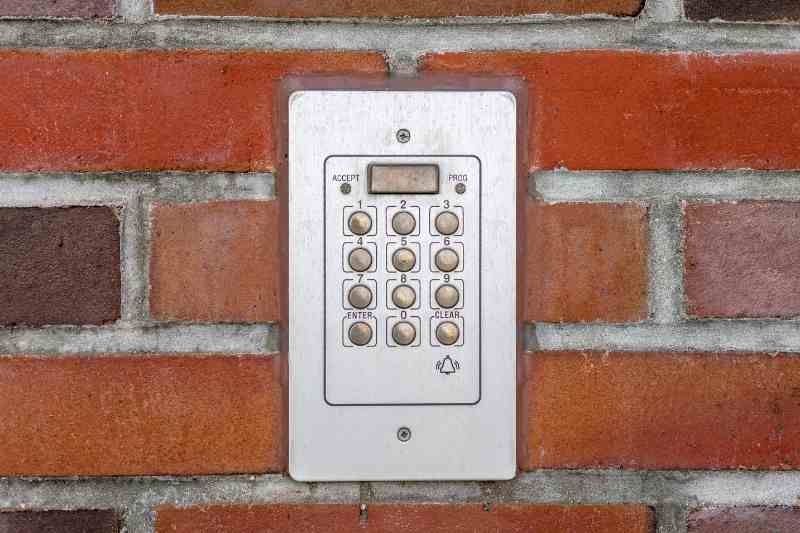 The advent of wireless cellular devices

But then came the smartphone in 2007, which further revolutionized property access control. It also introduced the concept of smart buildings, which use technology to increase efficiencies and automate processes.

Smartphones have forever changed the way we interact with each other and the world. And property access control is no exception. Today, access control systems more modern and powerful than the wireless telephone entry system enable residents to open doors and manage access from their smartphones. What’s more, entry systems equipped with cameras empower residents to video chat with visitors before granting them property access.

Back in the early 1980s, the concept of wireless (or mobile) phones emerged. The first-ever cordless phone was the AEG Telecar CD, but it was only used in cars. Only a select few had these car phones during those early days since they came with a hefty price tag. Those devices could be used to open gates or doors, but it wasn’t as simple as pressing a button. Instead, the resident had to call the building’s concierge desk, and then the desk attendant would grant property access.

Luckily, mobile cell phones eventually became truly portable and accessible to many more people. From the flip phones of the late 1990s and early 2000s to the very first smartphones of the start of the 21st century, virtually everyone began to carry these tiny devices with them at all times.

As the cost of cellular telephone service declined throughout the early 2000s, using cellular networks became an option for telephone entry systems. Residents ditched their landline phones in favor of cell phones.

Wireless phone entry systems work by connecting via a cellular network or WiFi.

The two most common ways to connect to a cellular telephone entry system:

At the end of the day, retrofitting an existing telephone entry system for mobile connection will turn out to be more expensive than purchasing a brand new entry system altogether.

A much easier way to enable telephone entry systems to be wireless is to connect them to your building’s WiFi. However, with older systems, you may need to wire the device to the internet using an Ethernet cable. Some cellular telephone entry systems also offer Power over Ethernet (PoE) technology, which allows an Ethernet cable to serve as both a power supply and an internet connection.

When connected to the same WiFi network, residents’ smartphones signal the entry system to release the door latch, allowing entry into the building. In most cases, residents have to download a mobile app to use their phones as a door or gate opener with the WiFi telephone entry system.

Although it’s certainly possible, connecting a telephone entry system wirelessly to WiFi doesn’t always provide the most reliable signal. For instance, spotty WiFi connections can easily hamper property access. And since both the entry system and smartphone must be connected to the same WiFi network, your building’s WiFi router must have a wide range.

Lastly, not all residents’ phones will automatically connect to the building’s WiFi once they’re on the premises. So, residents must remember to connect their phones to the network if it doesn’t happen automatically, creating a cumbersome step for them.

The three main limitations of wireless telephone entry systems are:

Wireless telephone entry systems aren’t cloud-based, which means property staff can’t manage the system or update the tenant directory remotely from any device. At best, staff must download software to update the system from a single computer.

They don’t have video capabilities

Telephone entry systems don’t have enough bandwidth for video calls. First of all, most telephone entry systems aren’t equipped with built-in cameras. Of the few that do have cameras, the wired/wireless connection isn’t robust enough to transfer big video files. So, residents can’t see or identify visitors before granting them access.

These systems offer only one method of granting access

Visitors press a button on the system to call a resident. Then, the resident presses “9” on their phone to open the door. Unlike on Internet Protocol (IP) intercom systems, residents can’t open doors or gates with a voice command (i.e. Siri or Alexa) or issue virtual keys to guests on cellular telephone entry systems.

Furthermore, these outdated systems prevent residents from assigning delivery PINs to package couriers or food delivery carriers. So, when residents aren’t home, couriers have no choice other than to leave packages outside, making it easy for people to steal them. 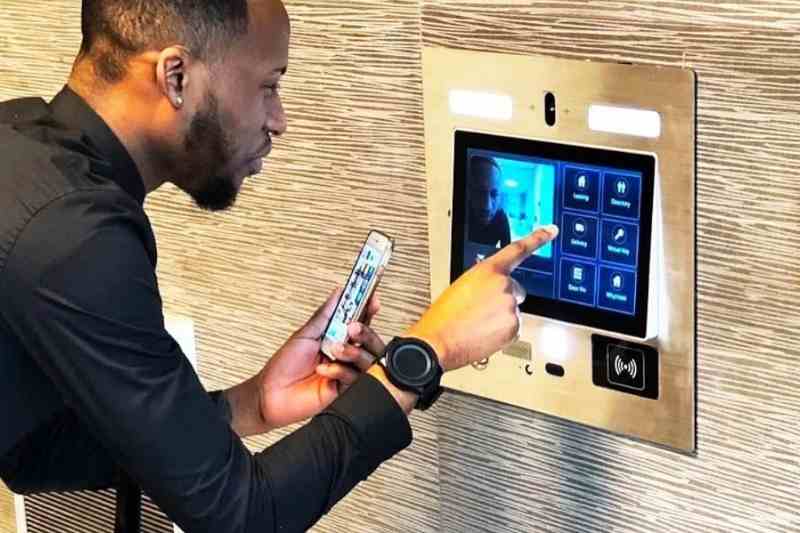 These sleek, revolutionary entry systems come with powerful mobile apps that offer resident features such as video calling, virtual keys, and remote access. These systems also capture photos of every door release event, which gives both residents and property staff peace of mind for their safety.

Video intercom systems like ButterflyMX are created with not only today’s needs but also tomorrow’s wants in mind. Smartphones are pushing telephones out of the game for a reason. So, it’s time to upgrade your entry system to a smart video intercom to make property access simple and modern. 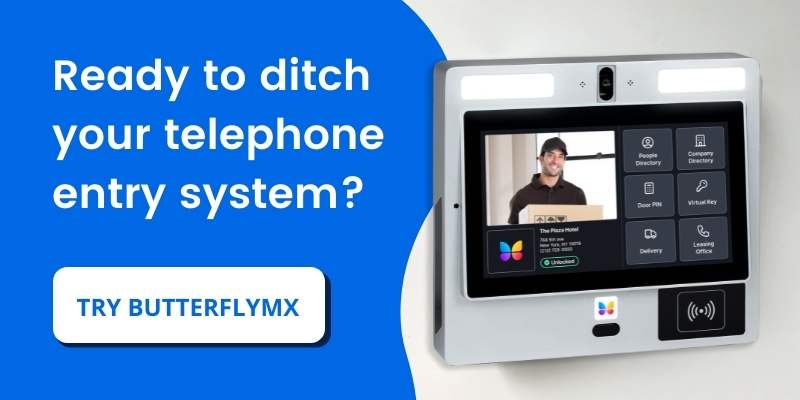