IP Explained: How Intercoms Use the Internet Protocol 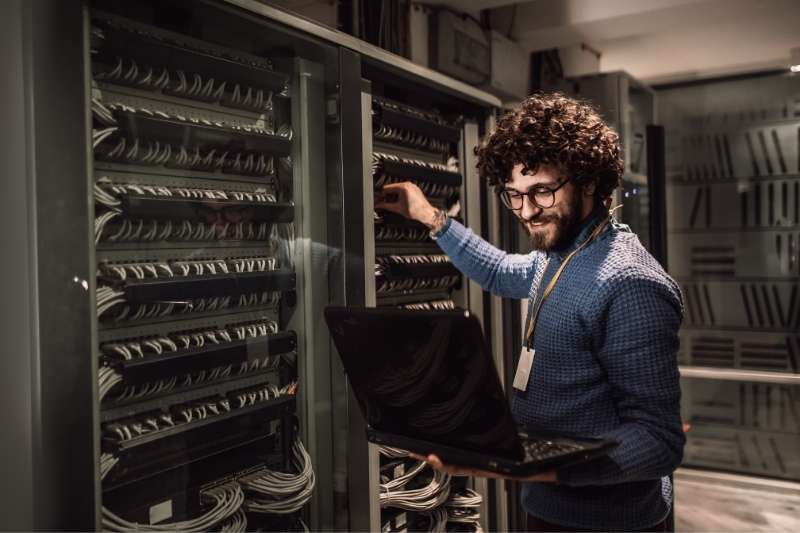 The internet is a pillar of the modern world. Understanding how the internet works is incredibly valuable — and to understand the internet, you must first learn about the protocols that define it. In this post, we explain what the Internet Protocol is and how it works. Then, we show you how IP and the internet have changed intercom and access control technology for the better.

IP stands for “Internet Protocol,” which is the set of rules that all computers must follow to successfully transfer data over the internet.

When you check your email or look up the weather, data probably wasn’t transmitted straight from its source to your laptop. The internet today is too big for all computers to connect to each other directly. Instead, computers move data from router to router until, finally, it reaches you. The process of transmitting data is called routing, and the Internet Protocol helps make sure data is routed successfully.

How does the Internet Protocol work?

Computers use the Internet Protocol to send data packets from a source IP address to a destination IP address.

Every internet-compatible device has its own unique IP address. An IP address is a set of numbers that allow a computer to identify itself on a network. IP addresses are a central network element that makes routing possible.

Here’s what happens when a computer uses IP to send data: 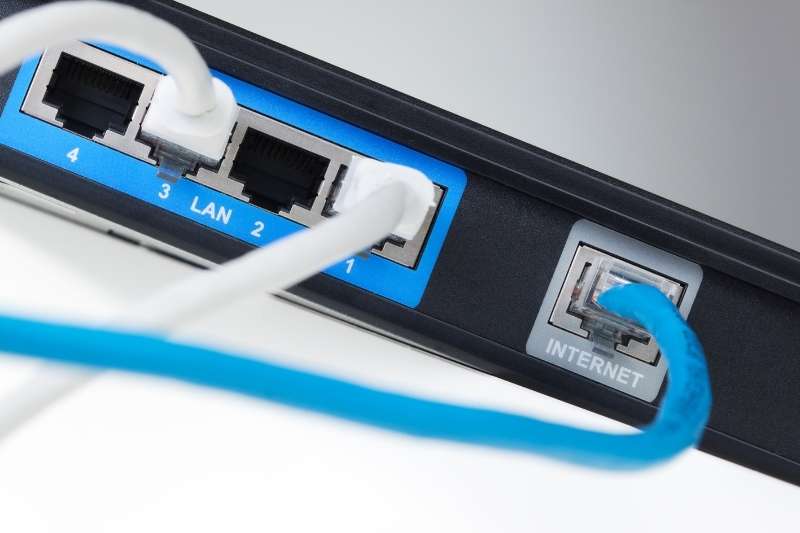 What is the Internet Protocol suite?

Here’s what happens when a computer uses TCP/IP to send data:

In short, the Internet Protocol ensures that data makes it to the correct destination, while TCP makes sure the data arrives in the correct order.

To understand why these protocols are necessary in the first place, let’s take a look at the earliest days of the internet.

The internet was born in the late 60s. Scientists across the United States figured out a new way to communicate with each other by inventing a network called ARPANET. But when American scientists and scientists from other countries tried to collaborate, they found that everybody had different standards when it came to transmitting data.

To solve that problem, researchers began to develop a set of rules called protocols that standardized methods of exchanging data between networks. In 1975, Stanford and University College London conducted the first international test of these rules, and TCP/IP became one of the foundations of the internet.

Growing pains: from IPv4 to IPv6

In the mid-to-late 90s, the explosive growth of the internet presented a few problems for network engineers. IP addresses at the time took an IPv4 format, and the number of available addresses was shrinking. We were actually in danger of running out of IP addresses, which would have prevented any new computers from joining the internet. So, the Internet Engineering Task Force stepped up with a solution: the longer IPv6 address.

While IPv4 addresses are still frequently used, the new IP address format ushered in by IPv6 is slowly but surely becoming the standard. Only about 4 billion IPv4 addresses could ever be assigned. On the other hand, there are enough IPv6 addresses to assign more than a hundred to every atom on Earth — 100 times over. We’re not running out of those any time soon! 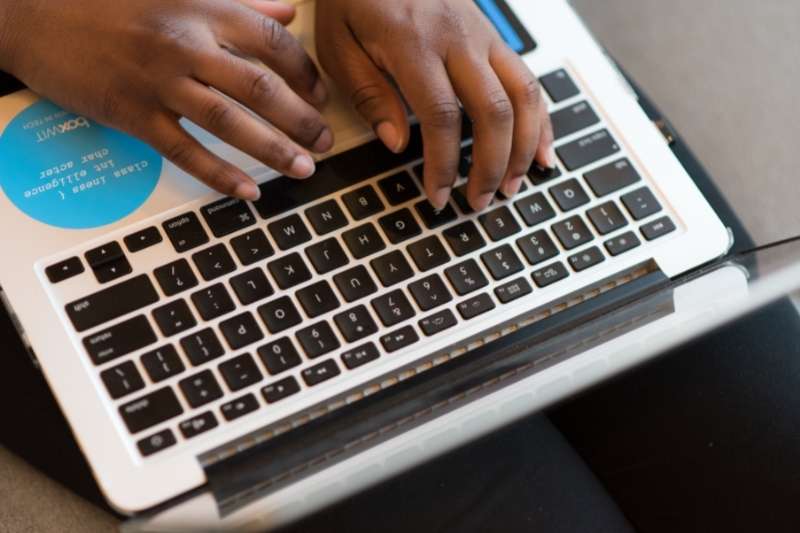 The most modern intercoms are called IP video intercoms. IP intercoms let residents see and speak to guests during a live, two-way audio and video call. Additionally, because these powerful Internet Protocol-enabled systems can handle and transfer so much data, they can connect with other internet-compatible devices and allow residents to open doors using their smartphones.

To offer this level of functionality, IP intercoms use IP along with other protocols including:

Considering that four out of every five Americans have a smartphone, residents expect easy internet access to simplify every aspect of their lives. Access control is no exception. With an IP intercom, residents can grant entry to guests from their smartphones wherever they have an internet connection. Imagine opening doors for cleaners or dog walkers even if you’re halfway around the world.

The Internet Protocol is the backbone of the internet as we know it today. Computers use IP to route information across the internet, along with TCP. When the two protocols work together, TCP/IP ensures that data makes it to the correct place, and that the destination computer receives the data in the correct order with no packets dropped. Whether you’re browsing the web or buzzing a guest into your apartment, IP is there to guide your data to its destination. 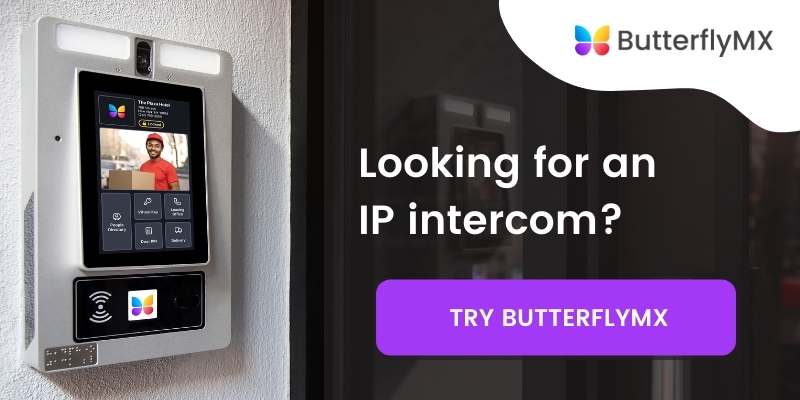